Ancient Roman gardens were laid out with hedges and vines and contained a wide variety of flowers—acanthus, cornflowers, crocus, cyclamen, hyacinth, iris, ivy, lavender, lilies, myrtle, narcissus, poppy, rosemary and violets—as well as statues and sculptures. Flower beds were popular in the courtyards of rich Romans (square foot garden). The Middle Ages represent a period of decline in gardens for aesthetic purposes.

Monasteries carried on a tradition of garden design and intense horticultural techniques during the medieval period in Europe. Generally, monastic garden types consisted of kitchen gardens, infirmary gardens, cemetery orchards, cloister garths and vineyards. Individual monasteries might also have had a "green court", a plot of grass and trees where horses could graze, as well as a cellarer's garden or private gardens for obedientiaries, monks who held specific posts within the monastery. square foot gardening. 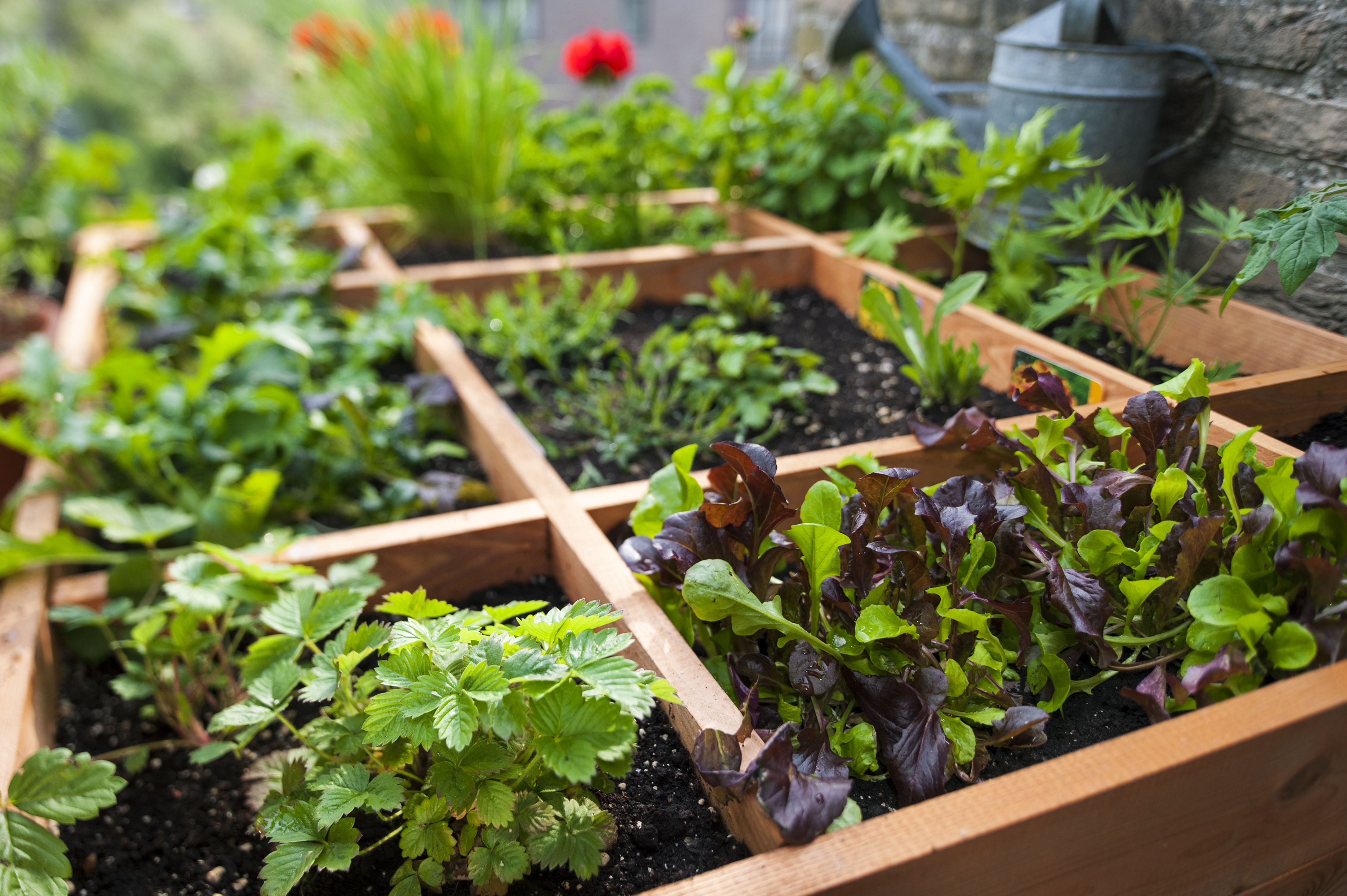 Commonly, the centre of the garden would have a reflecting pool or pavilion. all new square foot gardening. Specific to the Islamic gardens are the mosaics and glazed tiles used to decorate the rills and fountains that were built in these gardens. By the late 13th century, rich Europeans began to grow gardens for leisure and for medicinal herbs and vegetables.

Most of these gardens were built around a central axis and they were divided into different parts by hedges. Commonly, gardens had flowerbeds laid out in squares and separated by gravel paths - all new square foot gardening. Gardens in Renaissance were adorned with sculptures, topiary and fountains. In the 17th century, knot gardens became popular along with the hedge mazes.

Cottage gardens, which emerged in Elizabethan times, appear to have originated as a local source for herbs and fruits (cucumber plant spacing). One theory is that they arose out of the Black Death of the 1340s, when the death of so many laborers made land available for small cottages with personal gardens. According to the late 19th-century legend of origin, these gardens were originally created by the workers that lived in the cottages of the villages, to provide them with food and herbs, with flowers planted among them for decoration.

Authentic gardens of the yeoman cottager would have included a beehive and livestock, and frequently a pig and sty, along with a well - broccoli spacing. The peasant cottager of medieval times was more interested in meat than flowers, with herbs grown for medicinal use rather than for their beauty. By Elizabethan times there was more prosperity, and thus more room to grow flowers.


Others, such as sweet William and hollyhocks, were grown entirely for their beauty. In the 18th century gardens were laid out more naturally, without any walls. foundation planting plans. This style of smooth undulating grass, which would run straight to the house, clumps, belts and scattering of trees and his serpentine lakes formed by invisibly damming small rivers, were a new style within the English landscape, a "gardenless" form of landscape gardening, which swept away almost all the remnants of previous formally patterned styles.

Also, in 1804 the Horticultural Society was formed - planted feet. Gardens of the 19th century contained plants such as the monkey puzzle or Chile pine. This is also the time when the so-called "gardenesque" style of gardens evolved. These gardens displayed a wide variety of flowers in a rather small space. Rock gardens increased in popularity in the 19th century.